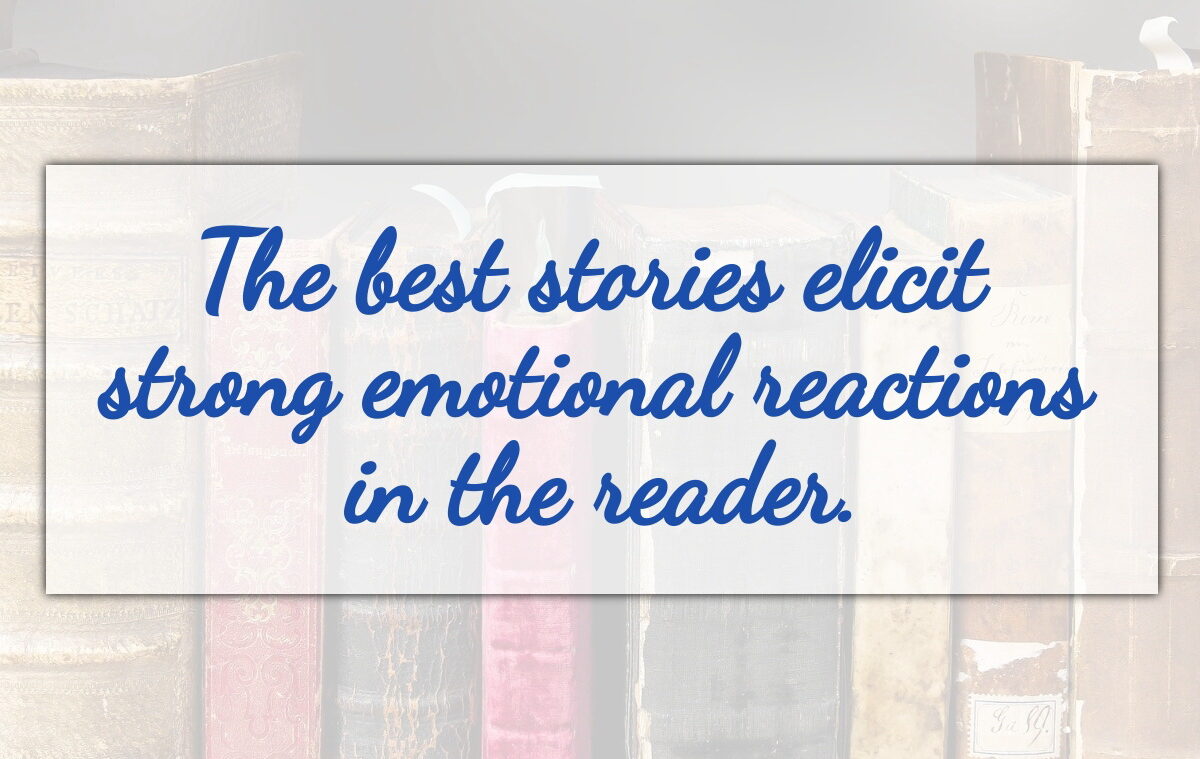 Why We Love MM Romance/BL/Yaoi

Why are MM (Male/Male) Romance, Boys Love, and Yaoi[i] such popular story genres? Why do so many people—a large proportion of which are heterosexual females from their teens to the later years—love to read and/or watch these stories?

Let’s think about the question in more broad terms to begin with. If we look at those novels, stories, films, and series that stick with us for a long time after we have read or viewed them, what is it about them that makes such a huge impact on us?

Now let’s focus that back down to the romance genre. As an important example, Pride and Prejudice is a classic romantic comedy that is still read and referred to over 200 years after its original publication in 1813. Why does it still have such a huge influence after all that time? Aside from the fact that Jane Austen used literary devices that had never been seen before but which have influenced literary devices we still use today, the couples in the story had to overcome some seemingly insurmountable obstacles to finally be together.

On the personal/interpersonal level, for example, Elizabeth Bennet has to let go of her pride and Mr. Darcy has to let go of his prejudices in order to finally see and appreciate each other for who they are. But this pride and these prejudices are influenced by a larger-scale obstacle, which is the classist society in which they live.

We can see exactly how problematic these combined issues are in the first proposal scene. Mr. Darcy’s prejudice, as well as the class divide, can be clearly seen when, in his proposal speech, he dwells on how Elizabeth is of a lower class than him. However, he says, he is willing to overlook that because of his feelings for her. Of course, Elizabeth, whose pride has caused her to rebel against this classist system and has had her peg Darcy as arrogant from the beginning, does not take kindly to his speech and gives Darcy a few choice words of her own. These choice words do not, of course, contain an acceptance of the proposal.

So how does this classic example compare to what we see today in MM romance, Boys Love, and Yaoi? While such classism isn’t as large a hindrance in modern-day western and European cultures as it was in 1813, it does still exist to a lesser degree, and it is still a significant part of Asian cultures, for example. But the major obstacle of these genres is the biases and discrimination that continue to exist regarding same-sex romantic and sexual relationships.

Even though in the year 2021 we like to think of ourselves as more enlightened as a society and culture as a whole, there still remains a lack of equality for LGBTQ+ individuals and much discrimination against same-sex couples.

For the sake of transparency here, I will freely admit that I am not objective when it comes to this topic. Frankly, such backwards attitudes make me angry. For one, the relationship that exists within a couple is really no one else’s business. For another thing, love is infinitely better than hate. Then, of course, there’s the fact that equality should be for everyone, not just those people who fit certain criteria (and think about it—who sets these criteria, anyway?).

The couples in MM romance, BL, and Yaoi have to overcome the same hurdles that heterosexual couples do, but there are many more obstacles they have to deal with as well.

Take the fact that in many of these stories, characters have to come to terms with their own sexuality, sometimes in the face of childhood trauma, like with Type in the BL series TharnType by Thai author Mame, and add to that the fear of being rejected by your family and friends.

Take the ‘falling in love with your childhood best friend’ trope and then add to that the fact that this person is the same gender. Now, in addition to the fear of rejection, confessing to them also comes with the fear of them wanting nothing more to do with you because of your sexuality. An example of this can be seen in Him by American author Serena Bowen and Canadian Author Elle Kennedy. In this story, there is also the added issue of a hockey player feeling like he needs to hide his sexuality or his career could be ruined (which is a common theme in MM sports romance stories).

Take the protagonist falling in love with someone of the same gender, and imagine the main character and his love interest finally getting to the point where they can no longer deny their feelings for each other. They get past numerous obstacles, such as a love rival of the opposite gender, and get to have a taste of happiness, only to have it ripped away by a parent who has expectations that do not fit with their child’s sexuality.

This is what happens in the series WhyRU by Thai author CandyOn when Fighter’s father pressures Tutor into breaking up with him.

It also happens in the novel Love by Chance (AKA My Accidental Love is You) by Mame, when Pete’s father uses his power and influence to threaten to destroy Ae’s future and his family’s businesses if Pete doesn’t agree to break up with him and move away (of course, the reason this threat works is because of the classism that I mentioned earlier, where a person of a higher societal rank can use their power, wealth, and influence to force people of lower social standing to do their bidding).

In short, gay romance often has even more hindrances than heterosexual romance. These difficulties ramp up the stakes and heighten the tension in MM, BL, and Yaoi love stories, and take our emotions along for the ride. These are the things that make us scream in anger and frustration, cry with heartbreak, and laugh, sigh, and shed tears of joy when the obstacles are overcome and the lovers get to be together in the end. After all, what proves true love more than fighting for it, and achieving it, against all odds?

A Language of Love

But wait, those stories with 18+/NC scenes must be fetishism though, right? Well, not necessarily.

For many people, sexual intimacy is the physical expression of love. Fans of MM romance, BL, and Yaoi get the most out of those 18+ scenes that show how much the lovers care for each other. If you watch a BL series on YouTube or a drama app and go to the comments section, sure, there will be posts about how ‘hot’ certain scenes are, but you’ll often also find comments about the loving touches, the sweet words, the stares—all the little things that show how much the characters’ love and cherish one another. You can find the same thing on fan sites and on the Instagram and Twitter accounts of books, series and fandoms.

So, my final point is this: forget the pre-conceived, negative notions you may have heard about the romance genre and, in this case, MM romance in particular. MM romance, BL and Yaoi stories have as much to offer as stories of any other genre. And just as you might not get the same experiences out of a romance that you would out of a thriller, for example, in the same way, MM romance, BL, and Yaoi have much to offer that you will not find in other genres.

[1] The differences in the terms MM Romance, Boys Love (BL), and Yaoi comes down to (in simplified terms) the country/region/culture the story originates from. Boys Love and Yaoi are genres popular in Asia and originated in Japan with Yaoi. In Europe and North America, MM Romance is the popular equivalent, although there are fandoms for BL and Yaoi in these areas as well. They all have to do with male/male love. 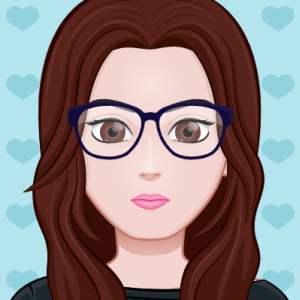 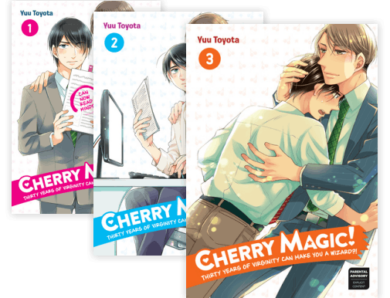 Character Analysis: Kurosawa & Adachi in Cherry Magic! 30 years of Virginity Can Make You a Wizard?! by Yuu Toyota 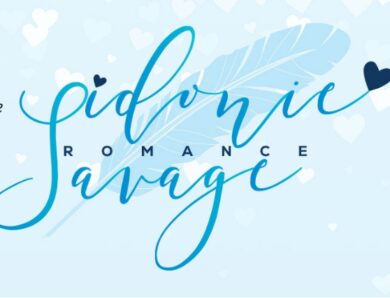